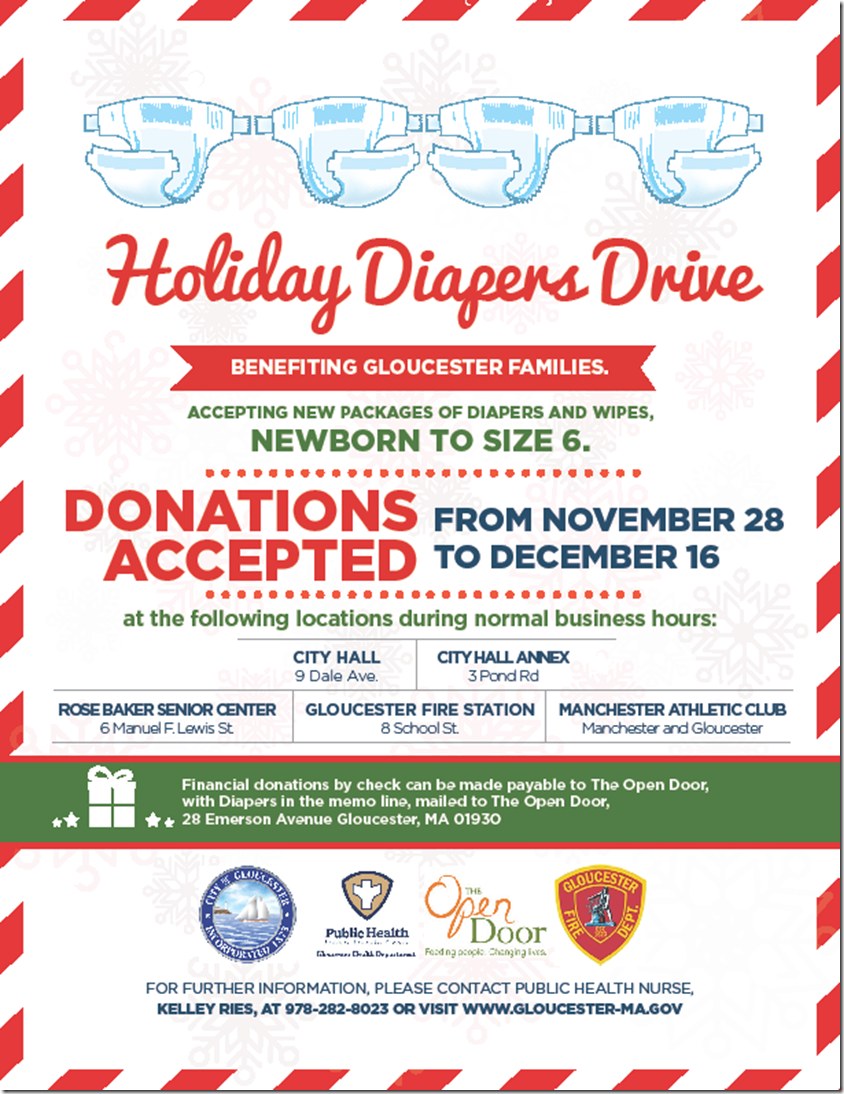 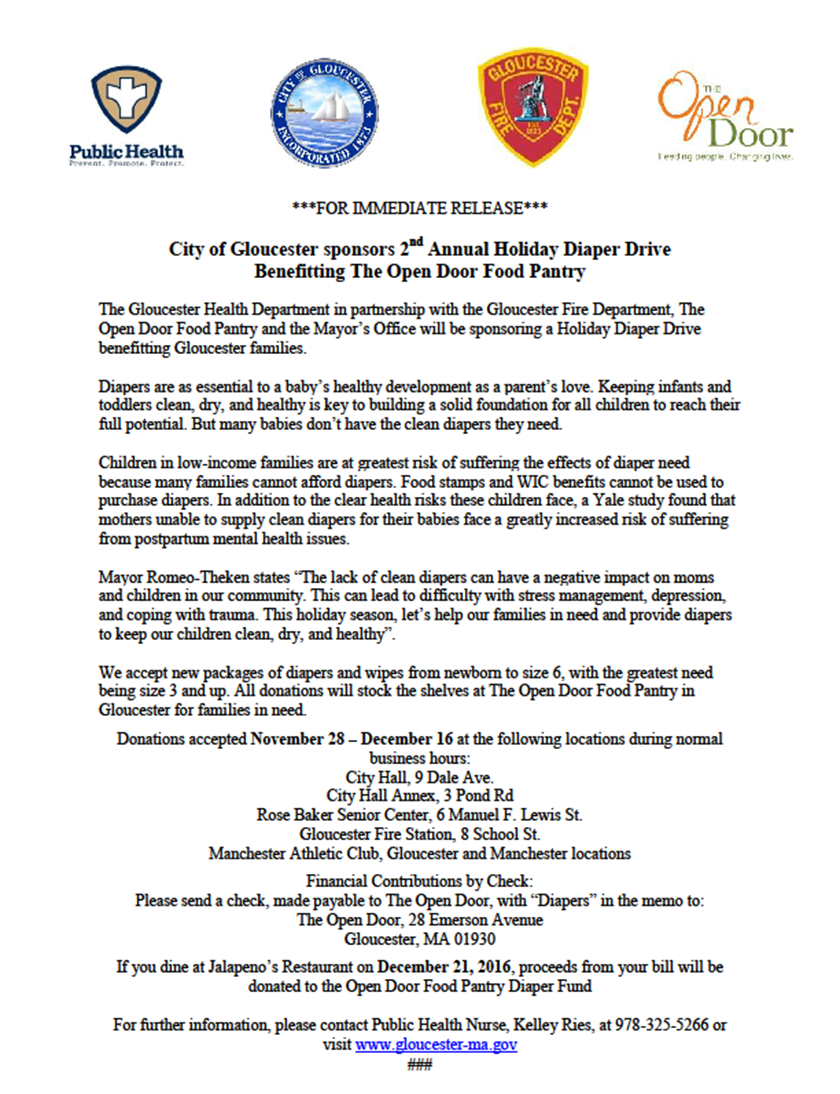 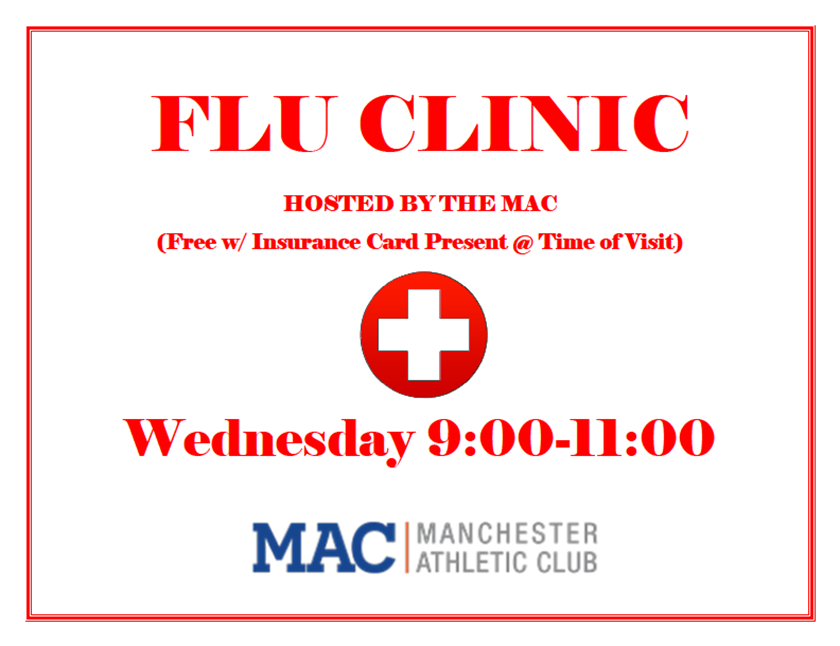 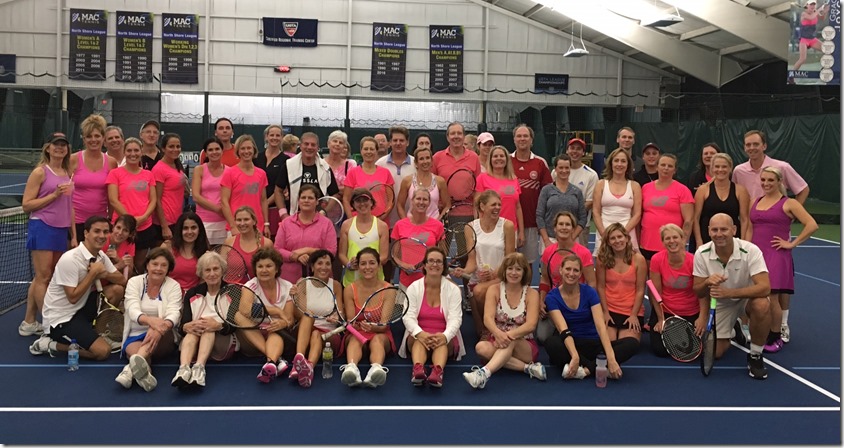 MANCHESTER, MA—July 21, 2015. On Friday evening, October 21, the MAC
Manchester Athletic Club hosted a Rally for the Cure Adult Tennis Social. Rally is a
grass roots program that works to spread awareness about breast cancer through
organized golf, tennis and social events.
This year marks the second year the MAC has rallied against breast cancer with over 70
tennis players and pros participating and over $2,000 raised.
Since its start in 1996, the Rally program has touched over 2.7 million people with the
important message that early detection and effective treatment saves lives. In addition to
mobilizing people behind breast cancer awareness, Rally events have generated over
$77 million for Susan G. Komen.
”The success of Rally is attributed to volunteer ambassadors like, Kasie Van Faasen,
MAC Membership Consultant, and Claudine Watson and Chrissy Lyons, MAC Tennis
Coordinators, who have said ‘Yes we can have a Rally at our club’. It is their enthusiasm,
energy and support we value in our commitment to support Susan G. Komen,” says
Diane Perillo, Program Manager, Rally for the Cure. To host a Rally for the Cure event
of your own in your area call 1.800.327.6811 or visit the website:
www.rallyforthecure.com
“We are committed to hosting additional fundraising events throughout the year as a way
to spread awareness for foundations while having some fun on the courts,” said MAC’s
Director of Tennis, Todd Carpenter.
The next fundraising event to be held at the MAC will be a tennis social on November 19
with guest of honor and legendary tennis coach, Nick Bollettieri. For more information or
to sign up for the event, contact Todd Carpenter at tcarpenter@macathletics.com
Manchester Athletic Club is a Regional Training Center of New England and one of 7
Certified Regional training centers in the country. The full-service health club features 12
tennis courts, the Gymazing! Childcare Center, iXl programs for young teens, a fitness
and strength training center, indoor aquatics center, and multiple group exercise studios.
Photo Attached.
Caption: More than 70 tennis players joined together to Rally for the Cure, raising more
than $2,000 at the event held on Friday, October 22 at Manchester Athletic Club to
benefit the Susan G. Komen Foundation. 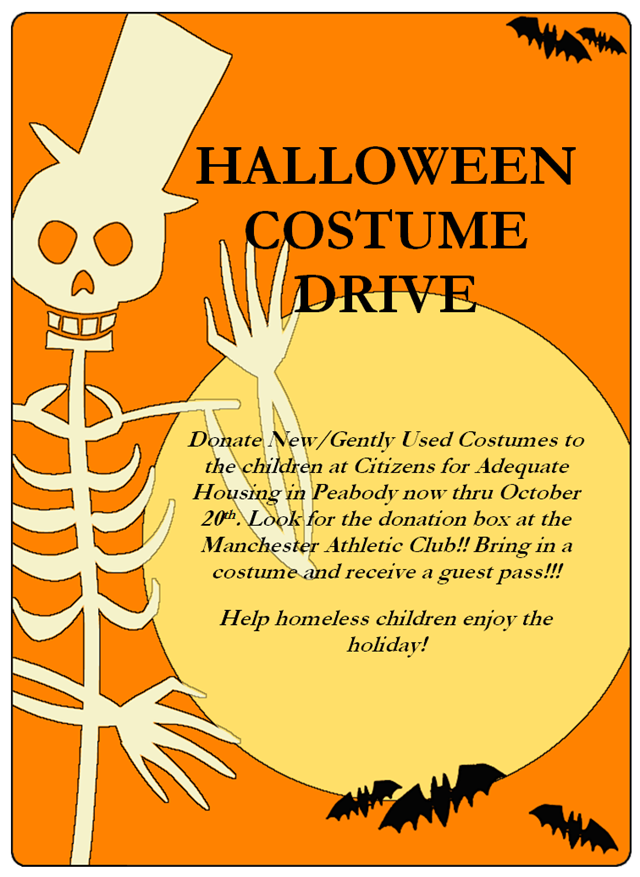 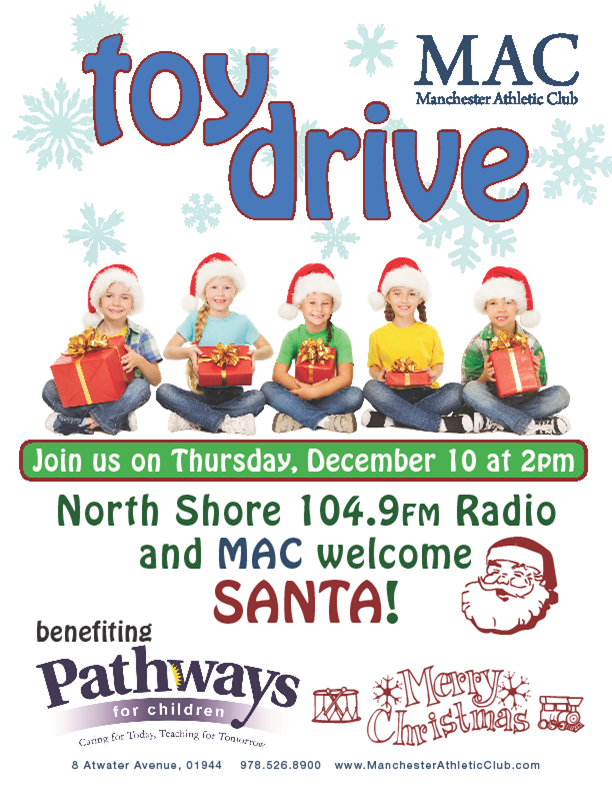 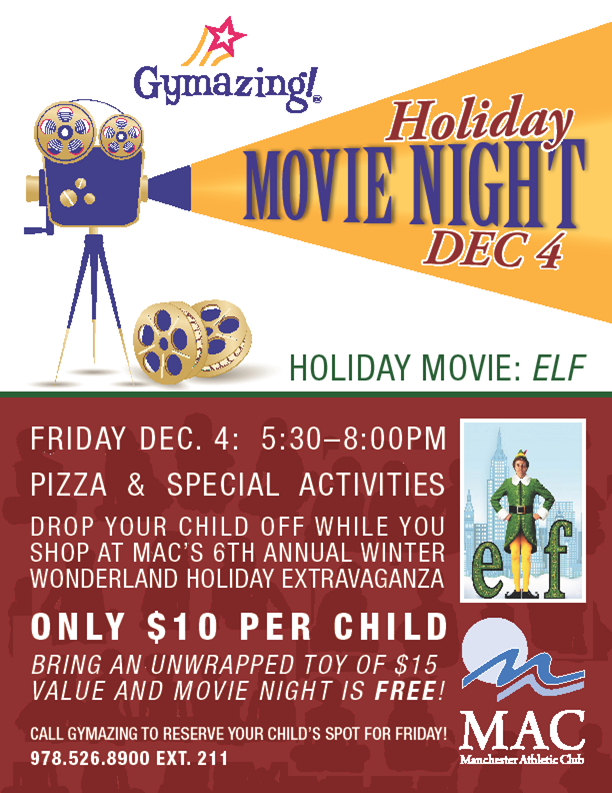 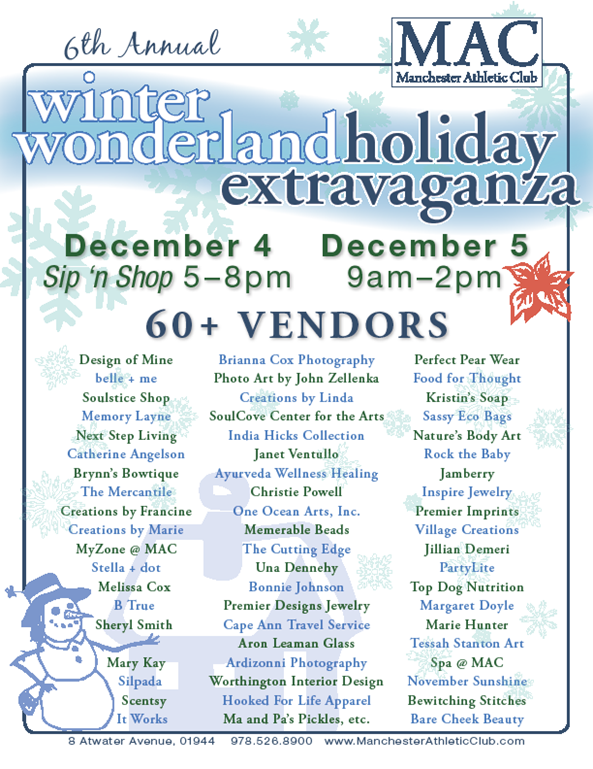 My First post as a COACH! If you want to try it, let me know!****YUM. Vanilla Shakeology with spinach, blueberries, strawberries, almond milk, water and ice. Healthy and delicious. Not sure how I could live without this in my diet. ‪#‎shakeology‬ ‪#‎21dayfix‬

If you would like to try it out and see the results that made me a huge believer and Coach check it out here- http://www.beachbodycoach.com/esuite/home/kfoley41 Finished Lower Body workout this morning. Best part of it, I was able to do a load of laundry, run the dishwasher and throw muffins (for Connor) in the oven. Never thought I would enjoy working out at home or become a COACH for Beachbody. #21dayfix 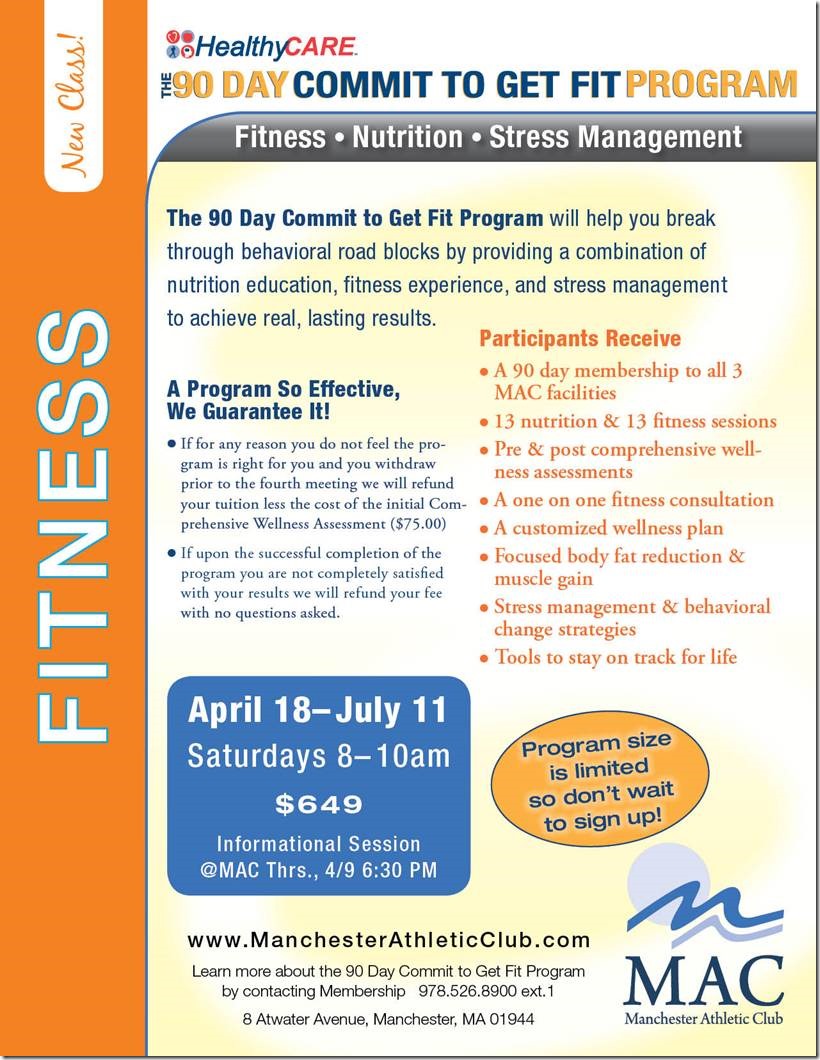 All residents are encouraged to attend this community forum, which will include a question and answer session.

Would you just look at those pearly whites-
https://instagram.com/p/0s3J51nEOu/ 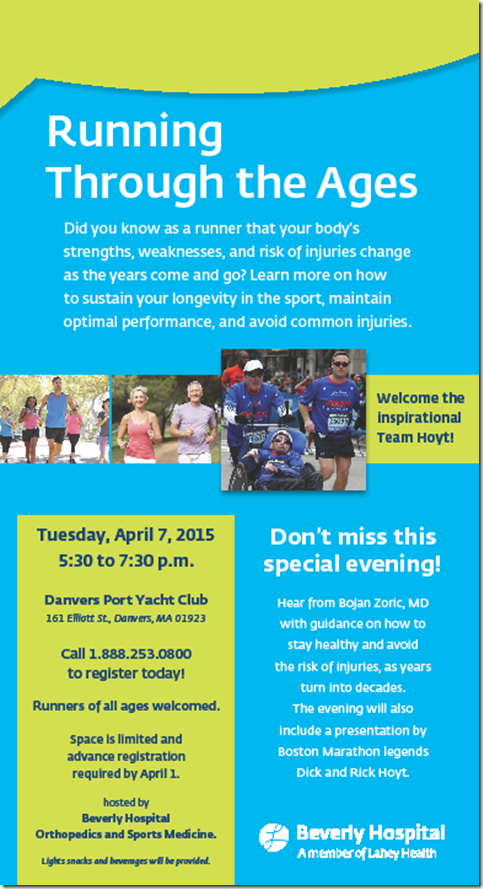