We had an absolute blast at the Fishtown Horribles Parade and fireworks on the 3rd and Rockport Fireman’s Association Parade and bonfire on the 4th. I extend to all of the volunteers, organizations, musicians, and public safety officials a sincere thank you for making these events such a rousing fun success year after year.

Cape Ann is such a great place to visit, live, work, raise a family, and run a business. Not just because of the beaches, the woods, the dining, the museums, the arts, the sunrises over Thacher and the sunsets over Ipswich Bay. There is something far more powerful than any of that. It is the people. 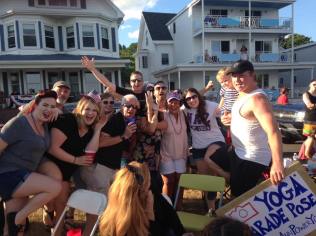 The people of Cape Ann are industrious, hardy, enthusiastic, and part of one community. As you can imagine that made it difficult to pick just one winner. But thankfully there was one parade pose that stood out above the rest.

I give you the winner of our #CapeAnnPowerYoga Parade Pose contest 2016: 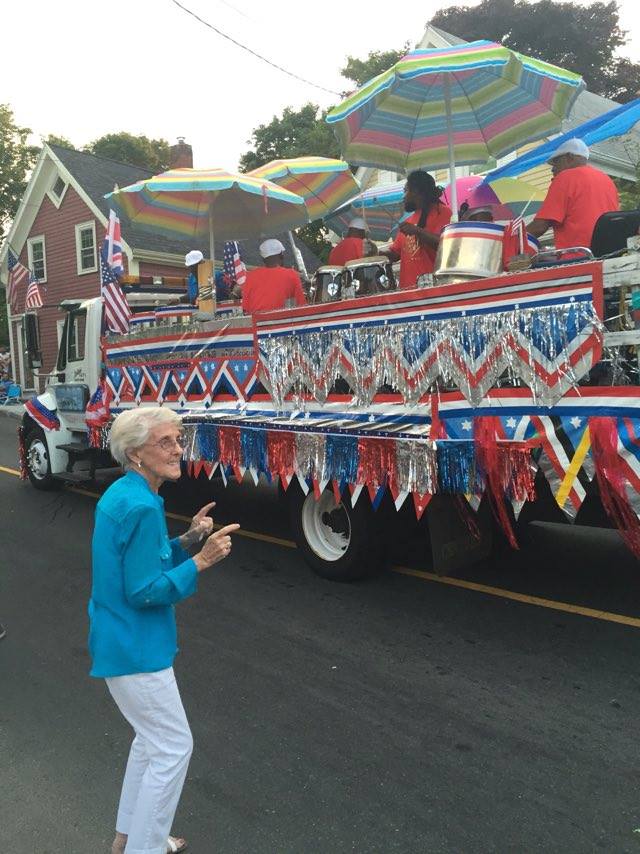 I was walking down Centennial and had stopped to chat with a bright eyed group of young folks about what power yoga is and why all of our classes are open to all levels and only $10, when this sweet little lady came briskly walking towards me and pretty much grabbed me by the collar to tell me that she had a yoga pose to share with us. Before I knew it she threw her hands down on the pavement and pressed her leg up into the air with the ease and grace of a ballerina.

Yoga isn’t about twisting yourself into a pretzel. It’s about making a habit, a practice of breathing consciously, moving mindfully, strengthening the areas in which you are weak, and letting go of that which you don’t need: physically, mentally, and spiritually. It’s about embracing each day, each moment, and each breath with the gravity to appreciate it and the lightheartedness to enjoy it. Spending just 1 minute with Lou I could see that her “practice” of yoga extends to every facet of her life. It was humbling and a great reminder of what’s important in life. 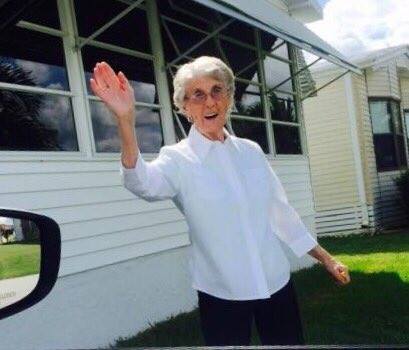 Thank you, Lou for sharing yourself with us, to your family for sharing Lou with us, and again to everybody who tried a pose, submitted a photo, and participated as part of our community. Cape Ann Power Yoga wouldn’t be anything without all of you.

Apologies to anyone who’s photo I missed putting up in the album, message me and I’ll rectify it. Thanks!

Come join us this Saturday night at the July Gloucester Block Party!

We’ll be putting on a live demonstration at 6:30 and holding another free, open to all contest at 7:30! 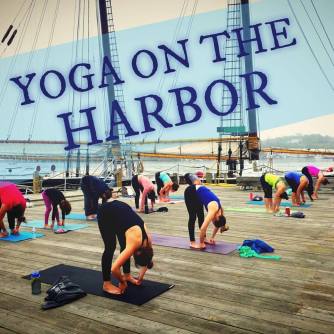 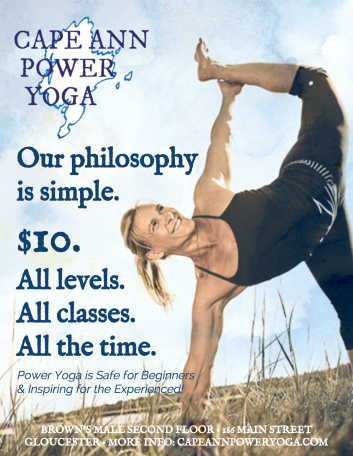